Looking back and reflecting over 2016, the team here at Car Lease UK has compiled a list of the 7 best and most popular lease cars chosen by customers throughout the past year. 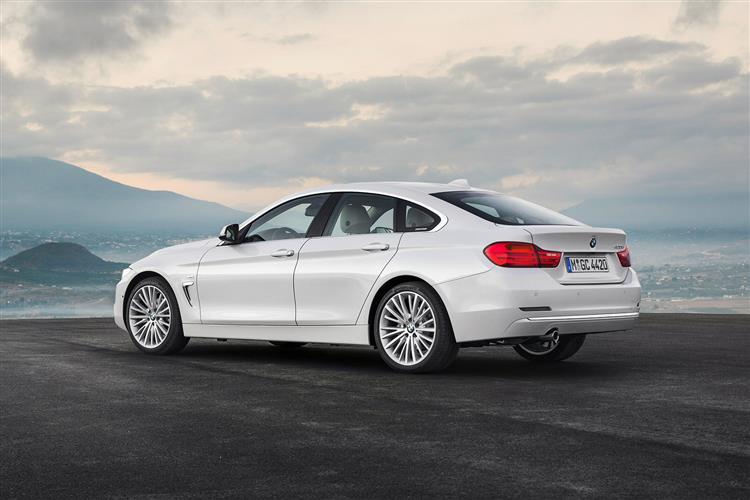 The BMW 4 Series Gran Coupe (view deals) is a definite choice for the prestige personal lease car customer and the model is also popular with business lease customers who require a high mileage lease too. The BMW 4 series Gran Coupe is a great choice for both its size, engine range, performance, build quality and reliability. Also 2016 lease deals on the BMW 4 series make this a very competitively priced car out of the whole BMW range.
**
BMW 2 Series Coupe 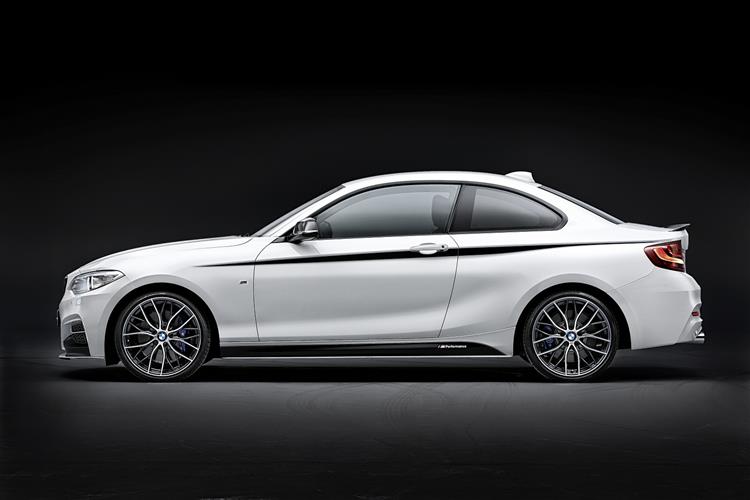 Another BMW makes it into second place position; furthermore it’s a Coupe too. The BMW 2 series coupe (view deals) is a terrific car for the younger driver and older driver alike. Small, nimble and easily parked the BMW 2 Series coupe looks terrific, drives terrific and represents a top of the range lease car for a low price per month and low initial deposit. This combination of price, performance, appeal and prestige makes the BMW 2 series one of the best lease cars not just of 2016 but, for 2017 too.
**
Range Rover Evoque 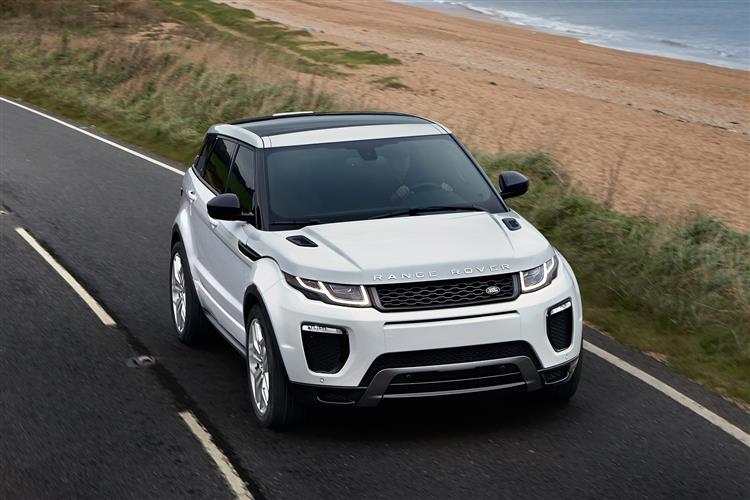 The all new Range Rover Evoque (browse deals) was predicted to be a desirable car and statistics here at Car Lease UK have proved this to be true. The Evoque’s contemporary design, interior comfort and curb presence have made this 4×4 a very in demand cross-over vehicle for 2016 and with Range Rover offering some top of the range features for a low price per month its easy to see why so many chose the Range Rover Evoque as their new lease car for 2016. Will the SUV and 4×4 trend continue into 2017? We expect so with the lease price of the Evoque continuing to be competitive into the new yaer.
**
BMW 5 Series (old model) 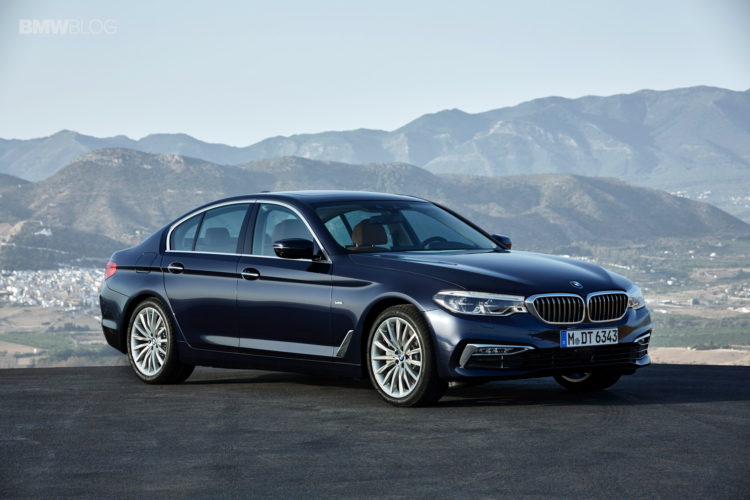 Another BMW takes crowning glory in the top lease cars of 2016. Again popular with both personal and business customers the BMW 5 Series (browse deals) is a brilliant choice for those who commute or cover motorway miles. The diesel engine range in the 5 series couples both performance and economy into a prestige package and the BMW badge ensures that you can drive away in comfort, style and safety.
**
Kia Sportage 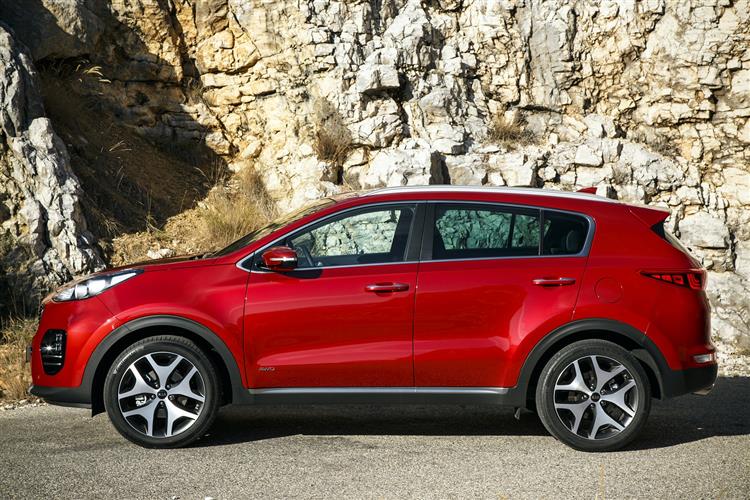 Kia’s cross over vehicle the Sportage (check deals) has been a very popular choice in lease car for the personal customer during 2016. The size, shape, design features (both interior and exterior) of the Kia Sportage as well as the low entry price have made this SUV the class leader with the 1.7 litre engine model being the most popular choice by far due to its low deposit and low monthly payment lease deal.
**
Vauxhall Astra 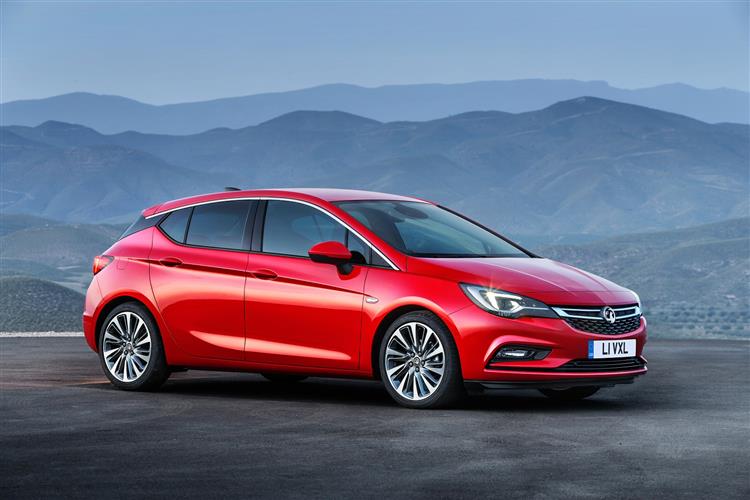 A classic family and affordable lease car the Vauxhall Astra (browse deals) is perhaps one of the best ‘all round’ lease car choices for many personal and private customers. With one in four people in the UK having driven and owned a Vauxhall Astra at some point in their lives the new 2016 and 2017 Astra looks set to be a top charts for many years to come and its easy to see why when you check out the range of engines on offer here.
**
Jaguar F Pace 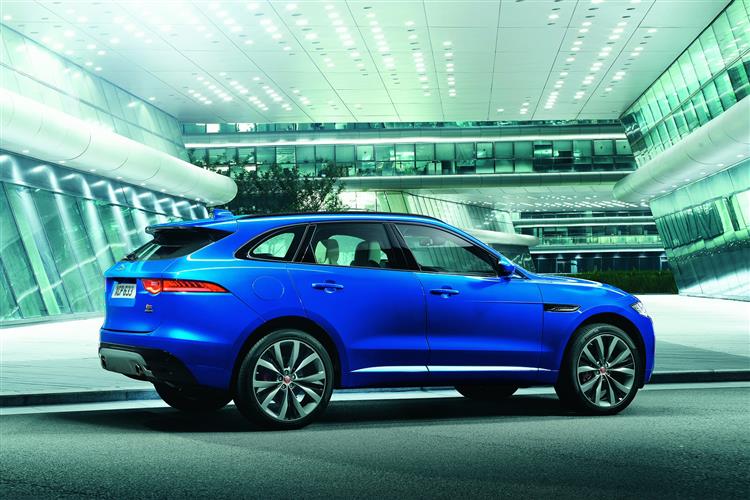 A last minute entry into the top lease cars of 2016 the Jaguar F Pace (check deals) was one of the most anticipated cars of 2016 and has seen Car Lease UK take multiple pre orders for the vehicle before its release date. Popular with both business and private customers the F Pace packs a punch and tops the sports 4×4 and SUV category with a rush in end of the year orders.

So there you have it, the top 7 personal lease car deals of 2016. If you are looking for a lease car in 2017, simply check out the end of year lease deals here on this page or leave us your comments and thoughts on the best cars in 2017 below.

What is the best electric car to lease in 2019? When is that new Model 3 Tesla ready to price and order? Looking back over … END_OF_DOCUMENT_TOKEN_TO_BE_REPLACED

Audi A3 Car Leasing Deals Happy new car day to this Camden-based personal leasing customer. And a big thank you to … END_OF_DOCUMENT_TOKEN_TO_BE_REPLACED

The Ultimate Electric Supercars are available now Nothing has given the world of EVs more credence, or excitement, than … END_OF_DOCUMENT_TOKEN_TO_BE_REPLACED

Thank you to our business car leasing customer, from Hereford, for sending pictures of their latest fleet addition - the … END_OF_DOCUMENT_TOKEN_TO_BE_REPLACED

If you are able to turn your attention away from the COVID/Coronavirus situation for just a moment, you may remember that … END_OF_DOCUMENT_TOKEN_TO_BE_REPLACED

Do I have to pay a big deposit when I lease a new car? Firstly, thank you for the pictures of this brand-new BMW 3 … END_OF_DOCUMENT_TOKEN_TO_BE_REPLACED

Thank you to our business car leasing customer, from … END_OF_DOCUMENT_TOKEN_TO_BE_REPLACED

Audi PHEV Car Leasing Thank you to our business … END_OF_DOCUMENT_TOKEN_TO_BE_REPLACED