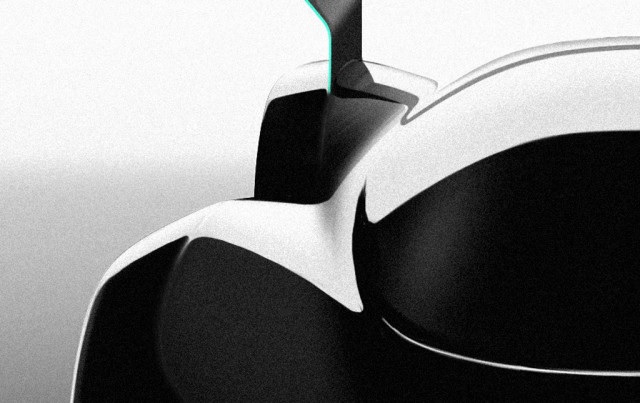 Pikes Peak Hill Climb is not until June next year, so for VW to announce their entry for next year is a little unusual to say the least.

As the dust is beginning to settle on the scandal of the emissions cheating, VW are continuing to commit to electric vehicles and are doing everything they can to prove it.

There is an open class at Pikes Peak, one which VW have won in the past with a twin engine Golf and now they want to win it with an electric car. Roll on June 2018… 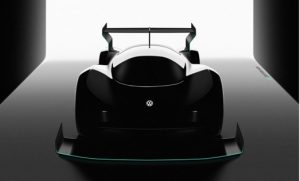 Here is a teaser for Volkswagen’s entry for 2018 Pikes Pike International Hill Climb!

The company’s target is the electric-prototype class time set last year by Rhys Millen in a custom-built Drive eO PP03 electric single-seat race car. Millen ascended the 12.4-mile course—which climbs 4,700 feet to a summit almost 14,000 feet above sea level—in 8 minutes, 57.1 seconds. This year’s event will be the 102nd running of the Pikes Peak International Hill Climb, also known as the “Race to the Clouds.”

The importance of the project to Volkswagen, however, is that it will offer a brief (if challenging) chance to show off the technologies that will go into the MEB electric-vehicle architecture that underpins more than 20 models to be sold starting in 2020. 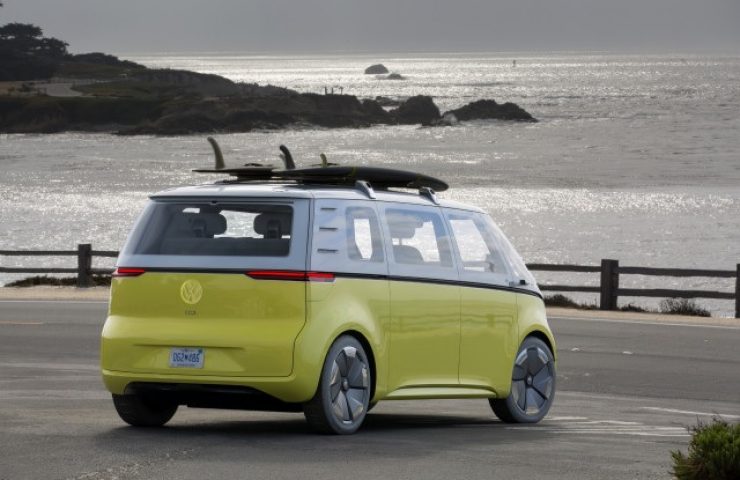 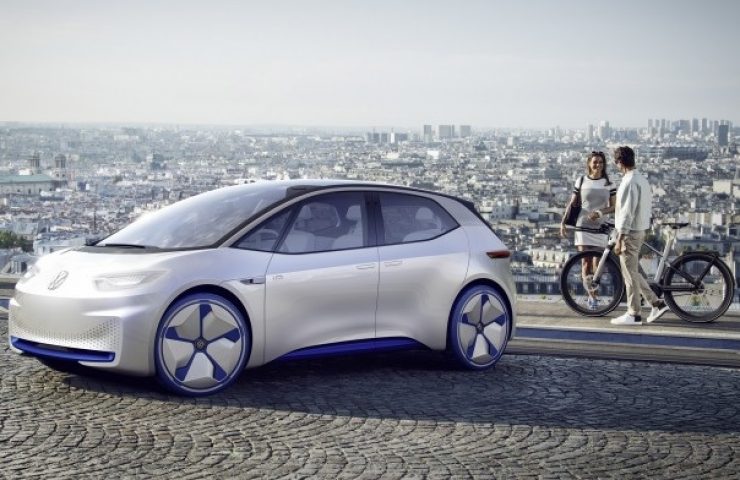 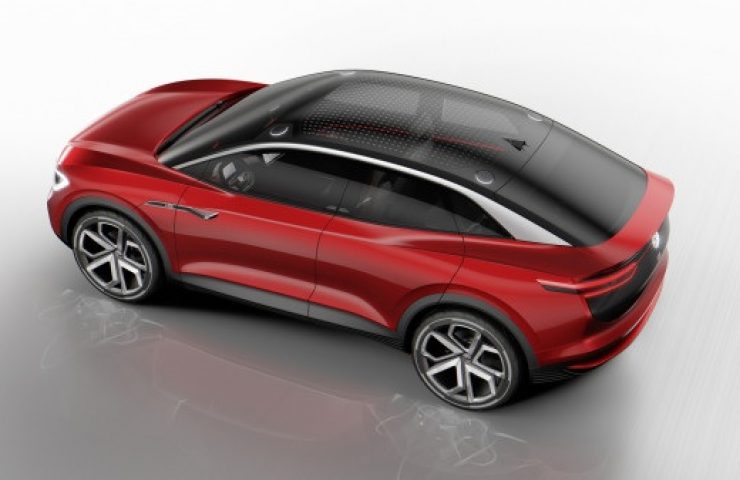 “Our electric race car will be equipped with innovative battery and drive technology,” said Frank Welsch, the member of the Volkswagen board responsible for development of new vehicles.

“The extreme stress test posed by Pikes Peak will give us important feedback that will benefit future development,” he continued, “and it will showcase our products and their technologies.”

The all-wheel-drive race car will be jointly developed by Volkswagen Motorsport and the group’s production-vehicle team at its headquarters in Wolfsburg, Germany.

As in the FIA Formula E electric race series, the pace of electric-car technology development ensures that race designers work much more closely with production-car engineers than is usual for internal-combustion engine racers.

While VW Group has said it will offer more than 30 all-electric vehicles throughout its brands by 2025, the majority of those are likely to be sold in China. That country’s announcement that it is assessing when to ban sales of new cars with combustion engines solidified the future primacy of electric cars in the world’s largest car market.

Now the world’s largest automakers—including their racing units—are shifting their focus, like it or not, toward electric vehicles powered by batteries. That includes cars designed to do nothing but climb a hill in Colorado.

What is the best electric car to lease in 2019? When is that new Model 3 Tesla ready to price and order? Looking back over … END_OF_DOCUMENT_TOKEN_TO_BE_REPLACED

Audi A3 Car Leasing Deals Happy new car day to this Camden-based personal leasing customer. And a big thank you to … END_OF_DOCUMENT_TOKEN_TO_BE_REPLACED

The Ultimate Electric Supercars are available now Nothing has given the world of EVs more credence, or excitement, than … END_OF_DOCUMENT_TOKEN_TO_BE_REPLACED

Thank you to our business car leasing customer, from Hereford, for sending pictures of their latest fleet addition - the … END_OF_DOCUMENT_TOKEN_TO_BE_REPLACED

If you are able to turn your attention away from the COVID/Coronavirus situation for just a moment, you may remember that … END_OF_DOCUMENT_TOKEN_TO_BE_REPLACED

Do I have to pay a big deposit when I lease a new car? Firstly, thank you for the pictures of this brand-new BMW 3 … END_OF_DOCUMENT_TOKEN_TO_BE_REPLACED

Thank you to our business car leasing customer, from … END_OF_DOCUMENT_TOKEN_TO_BE_REPLACED

Audi PHEV Car Leasing Thank you to our business … END_OF_DOCUMENT_TOKEN_TO_BE_REPLACED