After a very Merry Christmas here at Car Lease UK our team are looking forward to the New Year and all the new models and updates as well as new car releases from the big, named manufacturers. So here are some of our predictions for the top lease cars and lease car deals of 2017. 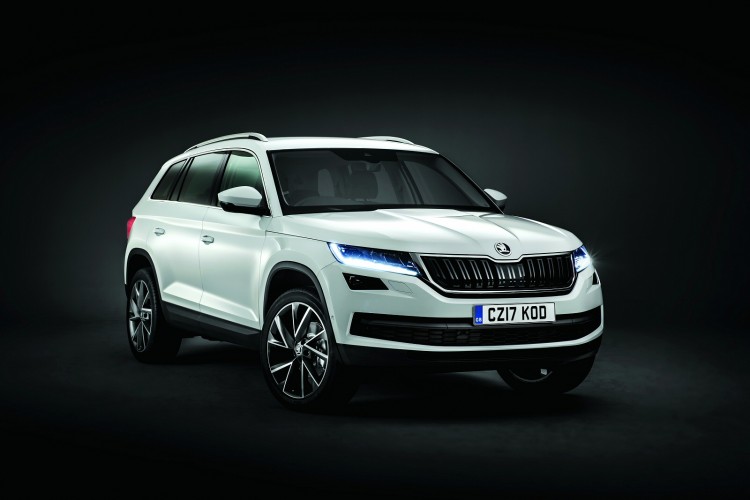 Top of the list for car lease deals in 2017 is the all new Skoda Kodiaq. This ‘luxury’ 4×4 is designed to rival the Audi Q7 and sure does look impressive. With a range of Skoda engines the Skoda Kodiaq (browse deals) should be an ‘economical’ 4×4 too. The cockpit layout and interior features are all designed to add to the level of comfort and luxury which the Skoda brand is becoming famous for. Their appeal and manufacturer badge can be proudly displayed on this top of the range 4×4 which should welcome new personal and business customers to the brand throughout 2017. 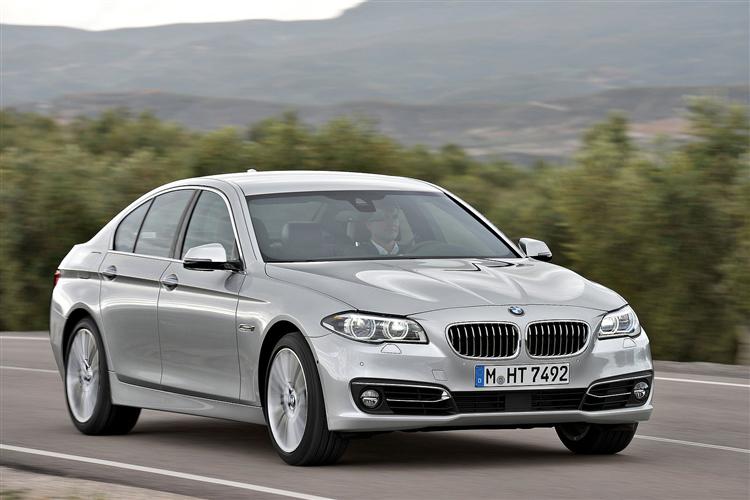 An update to the current BMW 5 series is due out in 2017 and as reported here on Car Lease UK last week, BMW are one of the most popular lease cars of 2016 with no less than 3 models in the top cars lease of 2016 (read more.) Yet the new BMW 5 series (browse deals) looks more impressive than ever before. A dominate front end resembles the presence of a BMW 7 series and the updated range of engines and diesel engines from BMW in 2017 in particular will make the new 5 series a terrific lease car choice for 2017. 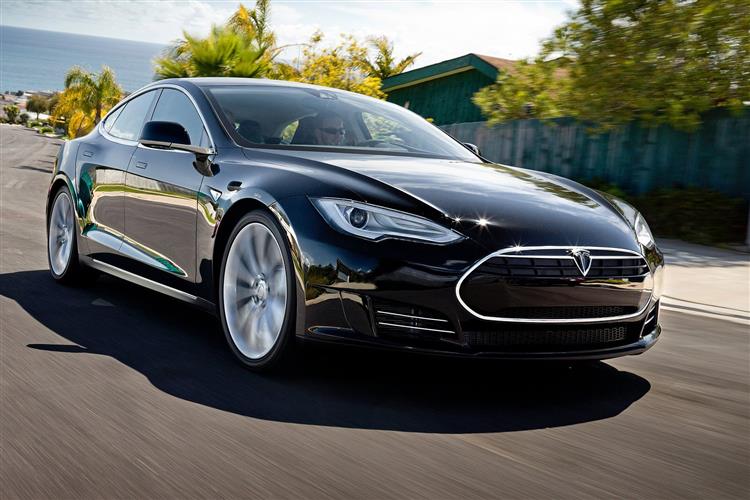 Tesla are quickly gathering pace in the car leasing market due to the arrival of the Tesla Model S (browse deals) which is particularly popular with business lease customers due to their low emissions and electric engines, these economical, luxury and modern cars sure do have curb appeal too. 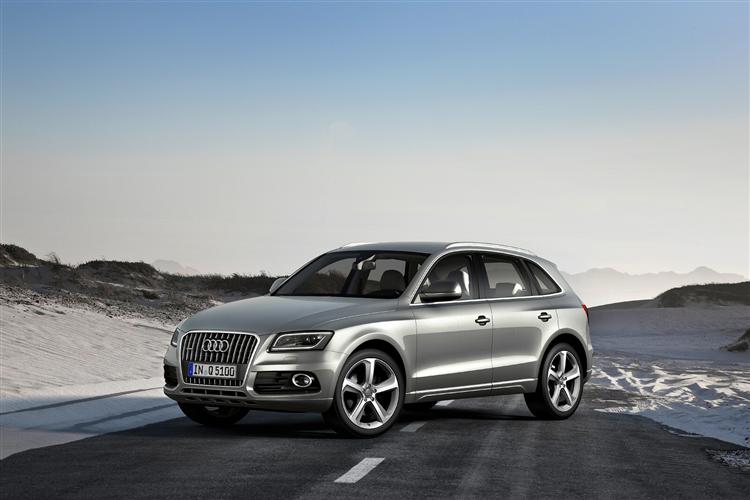 Some slight updates from Audi are present in the new 2017 Q5. The design has been tweaked as well as some engine and performance updates too. The front end of the new Audi Q5 (browse deals) is perhaps the most appealing change present in the new model but, as ever popular with both personal and business lease customers due to its prestige appeal and large boot space as well as safety record the new Audi Q5 makes it into the top 4 lease cars predicted for 2017.

Given the choice, which car would you like to take home?

What is the best electric car to lease in 2019? When is that new Model 3 Tesla ready to price and order? Looking back over … END_OF_DOCUMENT_TOKEN_TO_BE_REPLACED

Audi A3 Car Leasing Deals Happy new car day to this Camden-based personal leasing customer. And a big thank you to … END_OF_DOCUMENT_TOKEN_TO_BE_REPLACED

The Ultimate Electric Supercars are available now Nothing has given the world of EVs more credence, or excitement, than … END_OF_DOCUMENT_TOKEN_TO_BE_REPLACED

Thank you to our business car leasing customer, from Hereford, for sending pictures of their latest fleet addition - the … END_OF_DOCUMENT_TOKEN_TO_BE_REPLACED

If you are able to turn your attention away from the COVID/Coronavirus situation for just a moment, you may remember that … END_OF_DOCUMENT_TOKEN_TO_BE_REPLACED

Do I have to pay a big deposit when I lease a new car? Firstly, thank you for the pictures of this brand-new BMW 3 … END_OF_DOCUMENT_TOKEN_TO_BE_REPLACED

Thank you to our business car leasing customer, from … END_OF_DOCUMENT_TOKEN_TO_BE_REPLACED

Audi PHEV Car Leasing Thank you to our business … END_OF_DOCUMENT_TOKEN_TO_BE_REPLACED