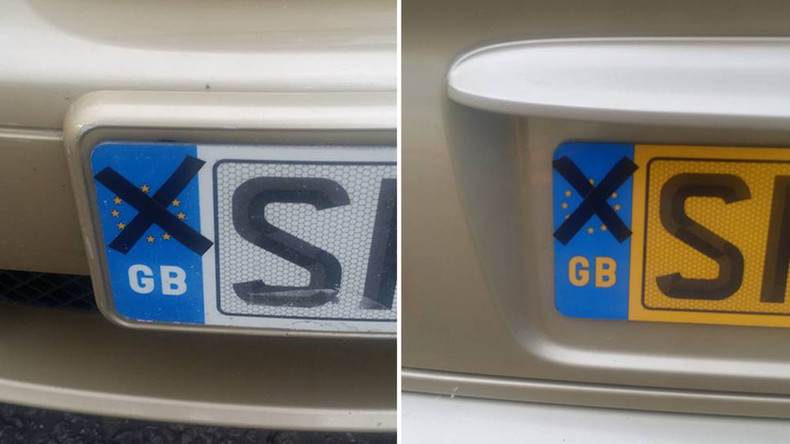 Clean air strategies, NOx and all the reasons to get your new lease car arranged before Brexit.

2019 has started with the realisation that Brexit really is just round the corner. The average person is trying to understand the backstop and no matter what you wanted out of Brexit, you will be disappointed with what it has given us.

Diesel vehicles account for most of the NOx emissions and the government has targeted zero diesel or petrol powered cars and vans by 2040. Responsibility for bringing change about has been left with cities and boroughs, such as the measures being put in place by London and the ULEZ.

The resulting change to clean, electric and hybrid-electric cars is gathering pace, but they are an expensive option and the infrastructure is not completely ready and with little evidence of their future values, leasing companies are bound to play safe and increase monthly rentals.

With WLTP emissions tests already complicating the supply chain of new cars, manufacturers are scrambling to meet emission targets to comply with the new tests.

New cars that are available are being driven up in price and any old specification cars are selling at a premium or reduced discounts.

As if government future plans and WLTP were not enough, the reality of Brexit is eroding the confidence of buyers and business users at exactly the same time that prices are being squeezed and increasing monthly rentals. With the unknown effect of Brexit on interest rates, rentals may yet have some more rising to do, accelerating the plans of many who lease their cars.

Following the Brexit vote, the £ fell in value by nearly 20% and this is only now beginning to get back towards the pre-Brexit values. This in itself has increased the supply cost of cars from Europe. To date, this has mostly been absorbed by the suppliers and the leasing companies, but there are signs that this is beginning to wash through and we are noticing regular, small increases in monthly rentals.

Additionally, manufacturers are easing up on volume levels and cutting investment in the development in the latest electric cars. Prices are being driven higher as they shift their business model in favour of reduced volumes.

Everything is pointing to the cost of your new lease car rising month on month.

After Brexit we believe that this may accelerate as the difficulties of transporting and importing the same cars adds to the costs even more.

There is every reason to get your new lease deal before the 29th March 2019. 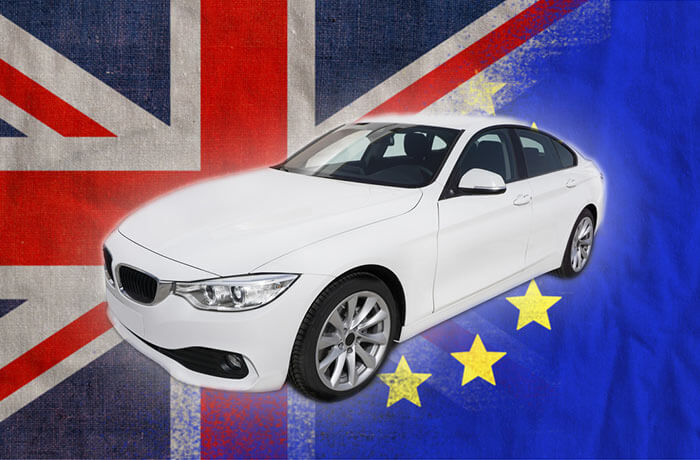 Is it Better to Lease or Buy a Car after Brexit?

What is the best electric car to lease in 2019? When is that new Model 3 Tesla ready to price and order? Looking back over … END_OF_DOCUMENT_TOKEN_TO_BE_REPLACED

Audi A3 Car Leasing Deals Happy new car day to this Camden-based personal leasing customer. And a big thank you to … END_OF_DOCUMENT_TOKEN_TO_BE_REPLACED

The Ultimate Electric Supercars are available now Nothing has given the world of EVs more credence, or excitement, than … END_OF_DOCUMENT_TOKEN_TO_BE_REPLACED

Thank you to our business car leasing customer, from Hereford, for sending pictures of their latest fleet addition - the … END_OF_DOCUMENT_TOKEN_TO_BE_REPLACED

If you are able to turn your attention away from the COVID/Coronavirus situation for just a moment, you may remember that … END_OF_DOCUMENT_TOKEN_TO_BE_REPLACED

Do I have to pay a big deposit when I lease a new car? Firstly, thank you for the pictures of this brand-new BMW 3 … END_OF_DOCUMENT_TOKEN_TO_BE_REPLACED

Thank you to our business car leasing customer, from … END_OF_DOCUMENT_TOKEN_TO_BE_REPLACED

Audi PHEV Car Leasing Thank you to our business … END_OF_DOCUMENT_TOKEN_TO_BE_REPLACED