CITIES BAN THE USE OF DIESEL CARS… 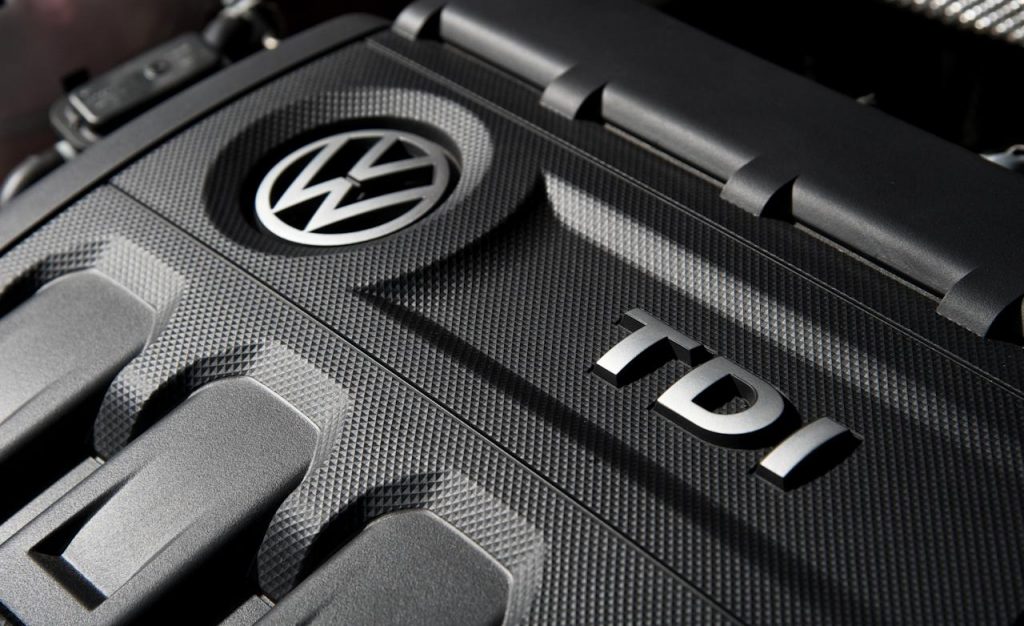 Less than a decade ago, diesel was the future. Now, new figures predict more people will be killed prematurely by diesel cars; over 3 million people a year. In perspective, HIV, flu and malaria fall short of that total…

But the driver of a new BMW or Audi can be forgiven for being confused. We were sold on reduced CO2 emissions and long haired hippies swapped their old petrol powered cars for 50+ mpg diesel, supported by one Gordon Brown reducing fuel duty and making your diesel even cheaper to run. It turns out that CO2 emissions never was the full story.

Following on from firstly VW and then others admitting to falsifying emissions tests, exhaust emissions began to come under scrutiny.

But why did manufacturers lie in the first place? 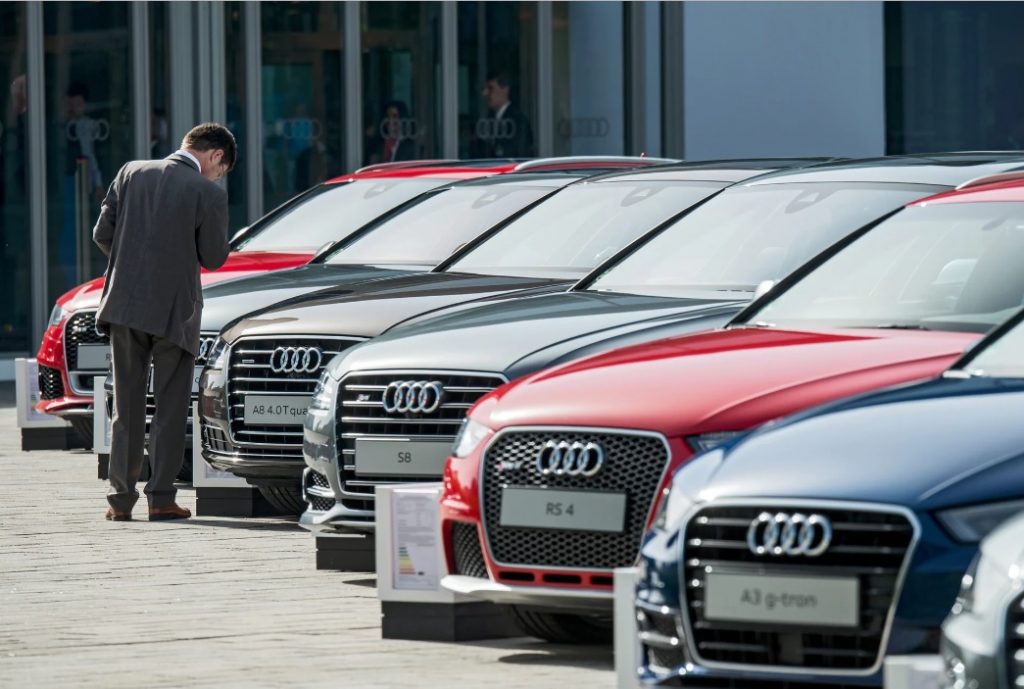 The answer is both complex and simple at the same time. The manufacturers had failed to achieve targets that they had assured governments that they would adhere to for diesel engines. Even with the addition of AdBlue to exhausts, they failed to limit the most poisonous of gases. Some cars were found to be over five times over the limit. But they were so far down the line of developing super-diesels, which now make up a good proportion of performance cars as well as efficient cars and diesel SUV’s which make up a large proportion of all new car sales, that it was too late to change.

In 2013, the UK supported Germany in suppressing new stricter emission requirements in return for Germany supporting us on the subject of bakers’ bonuses. This just put the problem back another two years.

Diesels have been banned…

Madrid, Paris, London, Athens to name a few are lining up to all but completely ban diesels. Some of the rigorous requirements being put on delivery drivers are in some opinions not achievable, even in the very latest, cleanest van. A wholesale change to the latest electric delivery vehicles would lead to a shortage of charging bays.

We are simply putting the cart before the horse.

Berlin has banned old diesel vehicles, Munich and Paris already require a diesel token to be displayed, just to drive through. The number of Europe wide cities considering this is growing by the week.

OK, so will the UK ban diesel? How do we go forward and are the alternatives ready? Company car taxation will have to change, hybrid and electric cars will have to have increased ranges, petrol cars are already becoming smarter and cleaner.

Fuel tax rates need to change to encourage petrol use. Have we been here before?

From the UK Government point of view, Theresa May has said she is conscious that drivers where encouraged to go diesel and that she saw no credible argument for punishing them for doing so.

There will be a natural move away from diesel, new car sales of petrol is growing with diesel falling and any scrappage scheme for the older cars will accelerate this. During the last two decades, petrol cars have benefited from research to reduce emissions, with reduced fuel use. Some manufacturers, like Mazda, have maintained a strong petrol presence and have strived to achieve even better economy figures and now their petrol cars have some consumption figures that are competitive with diesels.

Mercedes Benz are launching some very efficient hybrid petrol cars, the power units of which could power their own vans. Maybe there is a way forward…

Leave us your comments on the demise of diesel cars below via Facebook.

What is the best electric car to lease in 2019? When is that new Model 3 Tesla ready to price and order? Looking back over … END_OF_DOCUMENT_TOKEN_TO_BE_REPLACED

Audi A3 Car Leasing Deals Happy new car day to this Camden-based personal leasing customer. And a big thank you to … END_OF_DOCUMENT_TOKEN_TO_BE_REPLACED

The Ultimate Electric Supercars are available now Nothing has given the world of EVs more credence, or excitement, than … END_OF_DOCUMENT_TOKEN_TO_BE_REPLACED

Thank you to our business car leasing customer, from Hereford, for sending pictures of their latest fleet addition - the … END_OF_DOCUMENT_TOKEN_TO_BE_REPLACED

If you are able to turn your attention away from the COVID/Coronavirus situation for just a moment, you may remember that … END_OF_DOCUMENT_TOKEN_TO_BE_REPLACED

Do I have to pay a big deposit when I lease a new car? Firstly, thank you for the pictures of this brand-new BMW 3 … END_OF_DOCUMENT_TOKEN_TO_BE_REPLACED

Thank you to our business car leasing customer, from … END_OF_DOCUMENT_TOKEN_TO_BE_REPLACED

Audi PHEV Car Leasing Thank you to our business … END_OF_DOCUMENT_TOKEN_TO_BE_REPLACED