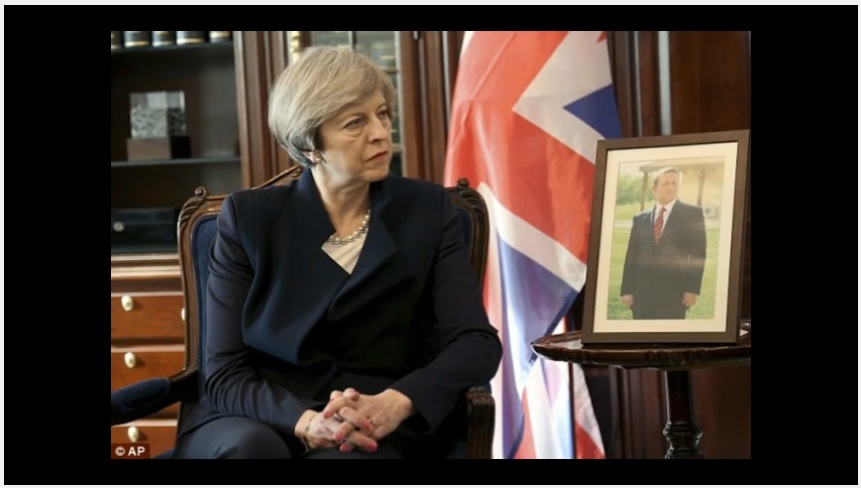 Sadiq Khan, the Mayor of London is announcing plans to speed up tougher rules on vehicle pollution in London along with the government announcing policies for diesel vehicles going forward.

The Mayor of London said:

“It’s staggering that we live in a city where the air is so toxic that many of our children are growing up with lung problems.”

Diesel cars will face the highest penalties for driving in the capital and he has even called on the government to put in place a national diesel scrappage scheme to help people replace vehicles affected by his plans.

Older, dirtier cars will have to pay an additional charge to drive in central London from 23 October.

The so-called T-Charge will see the owners of older, more polluting cars face an additional £10 or even £20 fee for entering the congestion charge zone, with City Hall estimate that up to 10,000 vehicles every weekday will be liable for the new emissions levy. At the same time, critics said its impact on reducing pollution will be “negligible”. 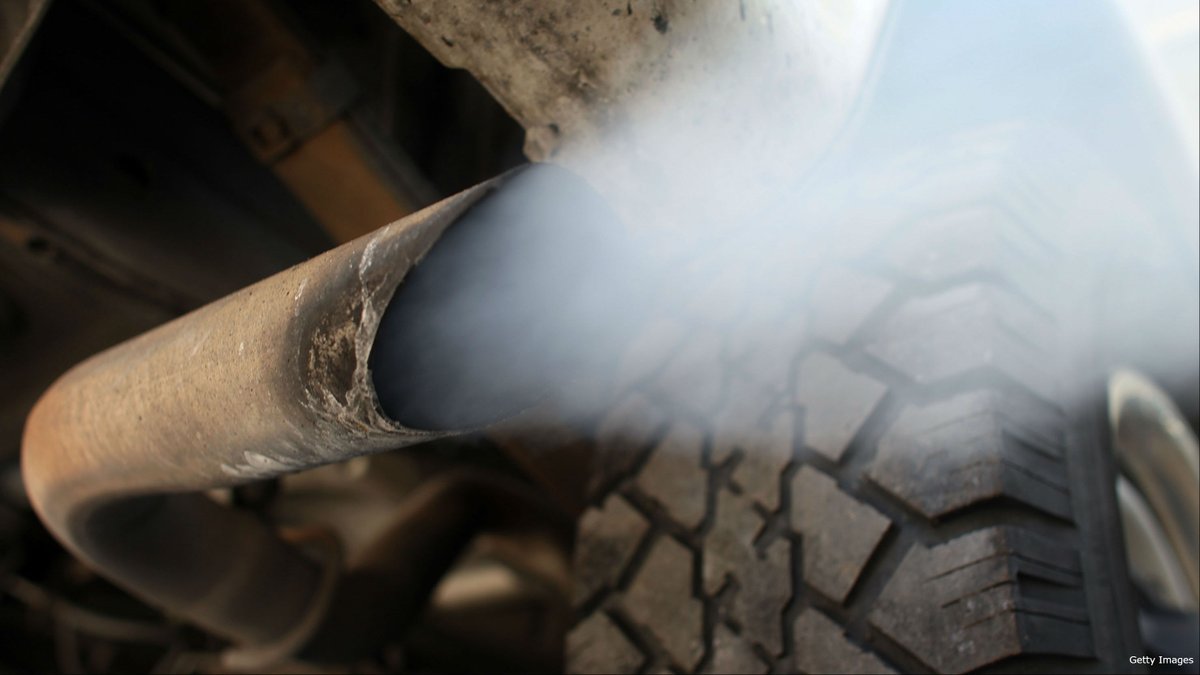 Sir David King, the Government’s special representative for climate change and the chief scientific adviser under both Tony Blair and Gordon Brown, told the Today programme the Government were wrong to encourage diesel vehicles.

“It turns out we were wrong, so let me say, I was in very close contact with the industry that was producing these catalyst trap systems and I went into the laboratories and I was convinced they could manage the problem.

Euro 6 limit. So the problem is that the cars are not meeting the standards, the standards are measured under test conditions whereas what happens on the road is turning out to be very different.

“So should we then, rather than what the Mayor is going to do and charge more to drive a diesel car into central London, should they be banned?”

“That’s a very good question, either you put a price on it to limit and we know for example that congestion charges work or you ban the vehicles all together.

The mayor is taking, I think, a very good line on this because he is rolling out a plan that will reduce emission very substantially by 2022 as these emitting vehicle are eliminated from the roads.

The diesel scrappage scheme is as yet just a suggestion, but what would you think about it? Leave us your comments below…

Why is the UK behind Europe in the take up of electric cars and why at the same time as all of this is the Government taking away electric car subsidies?

What is the best electric car to lease in 2019? When is that new Model 3 Tesla ready to price and order? Looking back over … END_OF_DOCUMENT_TOKEN_TO_BE_REPLACED

Audi A3 Car Leasing Deals Happy new car day to this Camden-based personal leasing customer. And a big thank you to … END_OF_DOCUMENT_TOKEN_TO_BE_REPLACED

The Ultimate Electric Supercars are available now Nothing has given the world of EVs more credence, or excitement, than … END_OF_DOCUMENT_TOKEN_TO_BE_REPLACED

Thank you to our business car leasing customer, from Hereford, for sending pictures of their latest fleet addition - the … END_OF_DOCUMENT_TOKEN_TO_BE_REPLACED

If you are able to turn your attention away from the COVID/Coronavirus situation for just a moment, you may remember that … END_OF_DOCUMENT_TOKEN_TO_BE_REPLACED

Do I have to pay a big deposit when I lease a new car? Firstly, thank you for the pictures of this brand-new BMW 3 … END_OF_DOCUMENT_TOKEN_TO_BE_REPLACED

Thank you to our business car leasing customer, from … END_OF_DOCUMENT_TOKEN_TO_BE_REPLACED

Audi PHEV Car Leasing Thank you to our business … END_OF_DOCUMENT_TOKEN_TO_BE_REPLACED