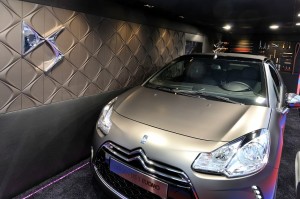 The French car manufacturer, Peugeot Citroen, announced losses of 5bn Euros which the BBC reported yesterday. A stark contrast to the half a billion profit in 2011, the car manufacturer believes that the continuing economic problems across Europe, together with a lack of demand for new cars is causing these poor results. While Peugeot Citroen […]

Thank you to our business car leasing customer, from … END_OF_DOCUMENT_TOKEN_TO_BE_REPLACED

Audi PHEV Car Leasing Thank you to our business … END_OF_DOCUMENT_TOKEN_TO_BE_REPLACED