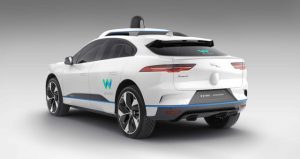 An Announcement of a surprise partnership with Waymo accelerates Jaguars need to show off the new i-Pace Introducing the world’s first premium electric self-driving vehicle – the Waymo @Jaguar Self-Driving I-PACE. pic.twitter.com/BKhofAAahV — Waymo (@Waymo) March 27, 2018 In October of 2001, Steve Jobbs and his team coined to i suffix to name something that […]

Thank you to our business car leasing customer, from … END_OF_DOCUMENT_TOKEN_TO_BE_REPLACED

Audi PHEV Car Leasing Thank you to our business … END_OF_DOCUMENT_TOKEN_TO_BE_REPLACED