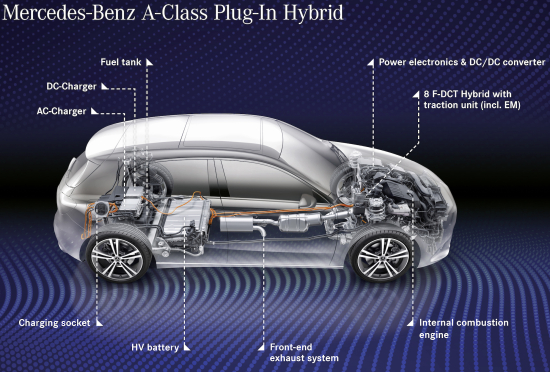 Using tech from the S Class, MB have teased us with details of the A Class plug in hybrid.

To be honest, I am a big believer in plug in hybrid technology as 90% of drivers will be running on pure electrictricity most of the time.

With this new Mercedes and its innovative powertrain, the electric only range is easily up with the very best at close to 40 miles.

To be badged A-Class 250e, the new model will be released with a new B-Class mid-sized van which should also launch with a plug-in hybrid model.

The new power unit has been in development for over four years and is made up of a 1.3 litre four cylinder petrol engine that is a joint venture with Renault and the gearbox/generator/electric motor that is all one. The total output of 217 horsepower is transmitted through a twin clutch 8 speed gearbox. The torque figure of 332 pound-feet is impressive and should make the new A Class a very easy car to drive, with a 0-60 time of 6.6 seconds it will be a lively drive as well.

A first ever in a car, the electric motor/generator is also the starter motor. This makes it very easy to recover energy under braking, using the 15.6 kilowatt battery to store it. The quote range of 40 miles on electric only has not yet been officially tested, so I expect this to be more like 32 miles.

Mercedes Benz are working on a navigation system in a joint venture with BMW which will be used for car sharing and eventually for autonomous vehicles to navigate.

Some of the formative data of this is used to drive a routing system that optimizes the route of the new A Class phev to travel the most energy efficient route with an automatic use of battery power for most efficiency.

Mercedes-Benz have release details of the operating system of the car. You can drive in electric mode on electric only, battery mode, where a given charge is maintained ready to drive into a city such as London with strict emission rules. Finally, you have Comfort, Eco and Sport modes on the gear box along with a smartphone app to control charging and to control the cabin climate prior to entering, that sounds ideal for frost mornings. 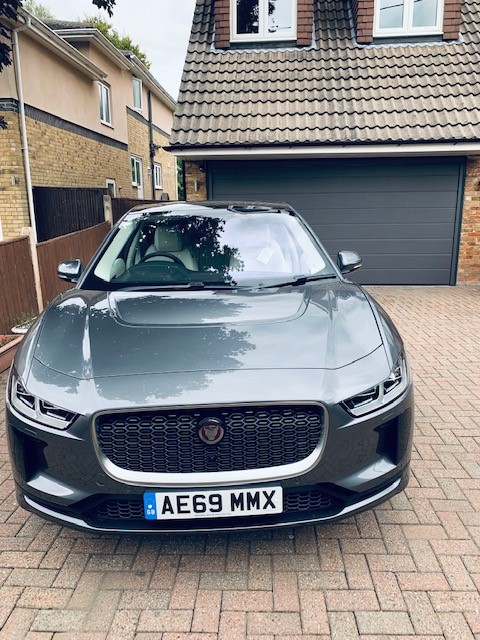 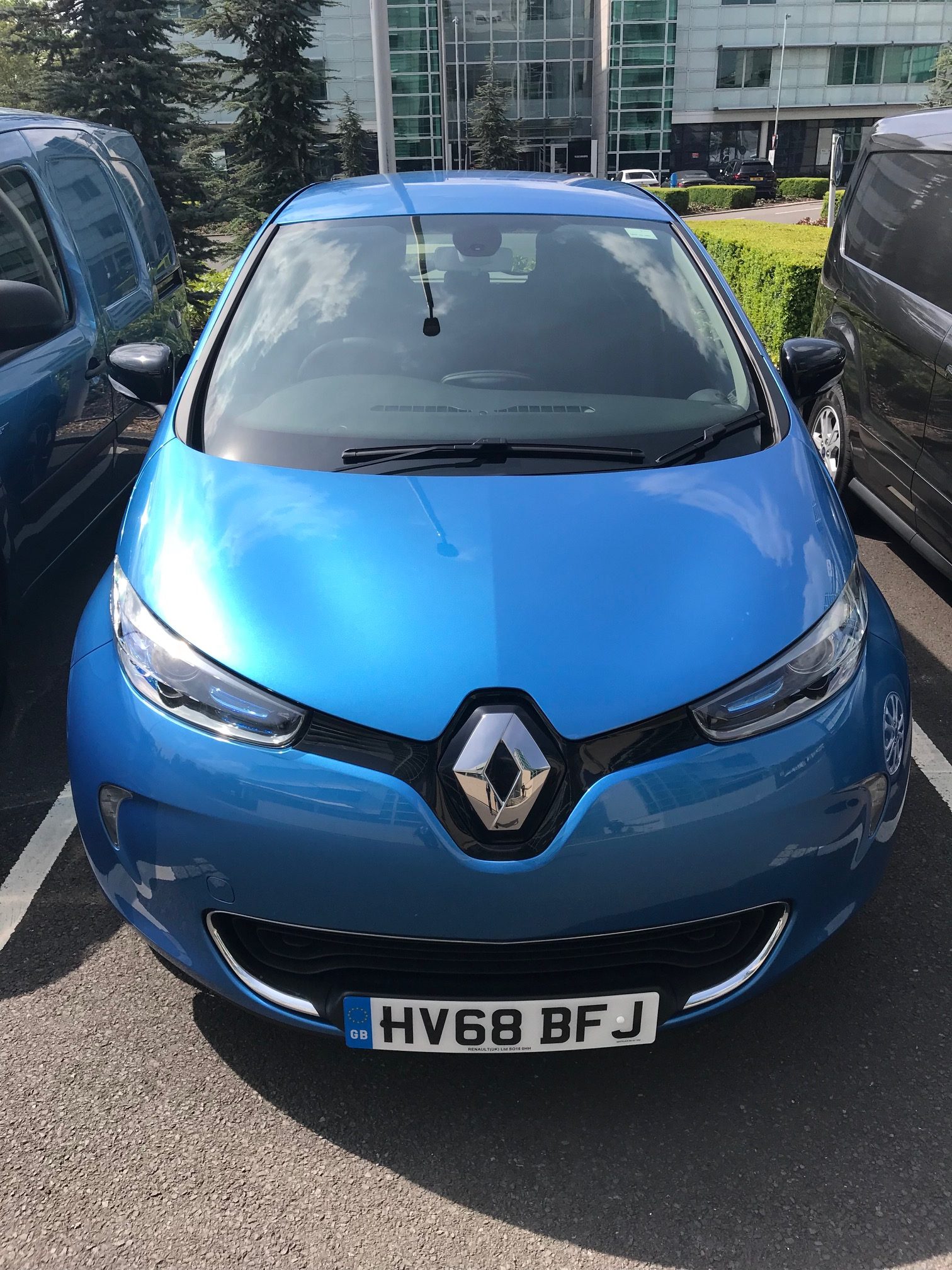 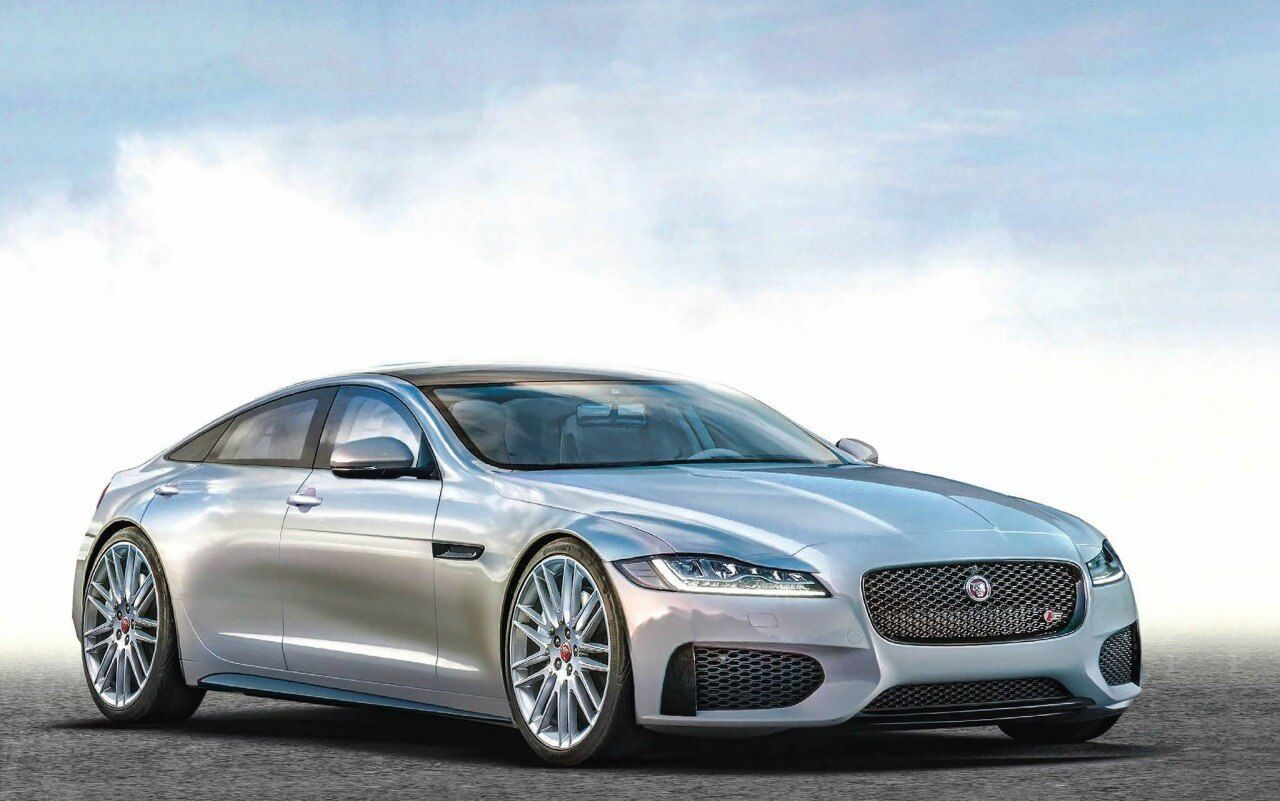 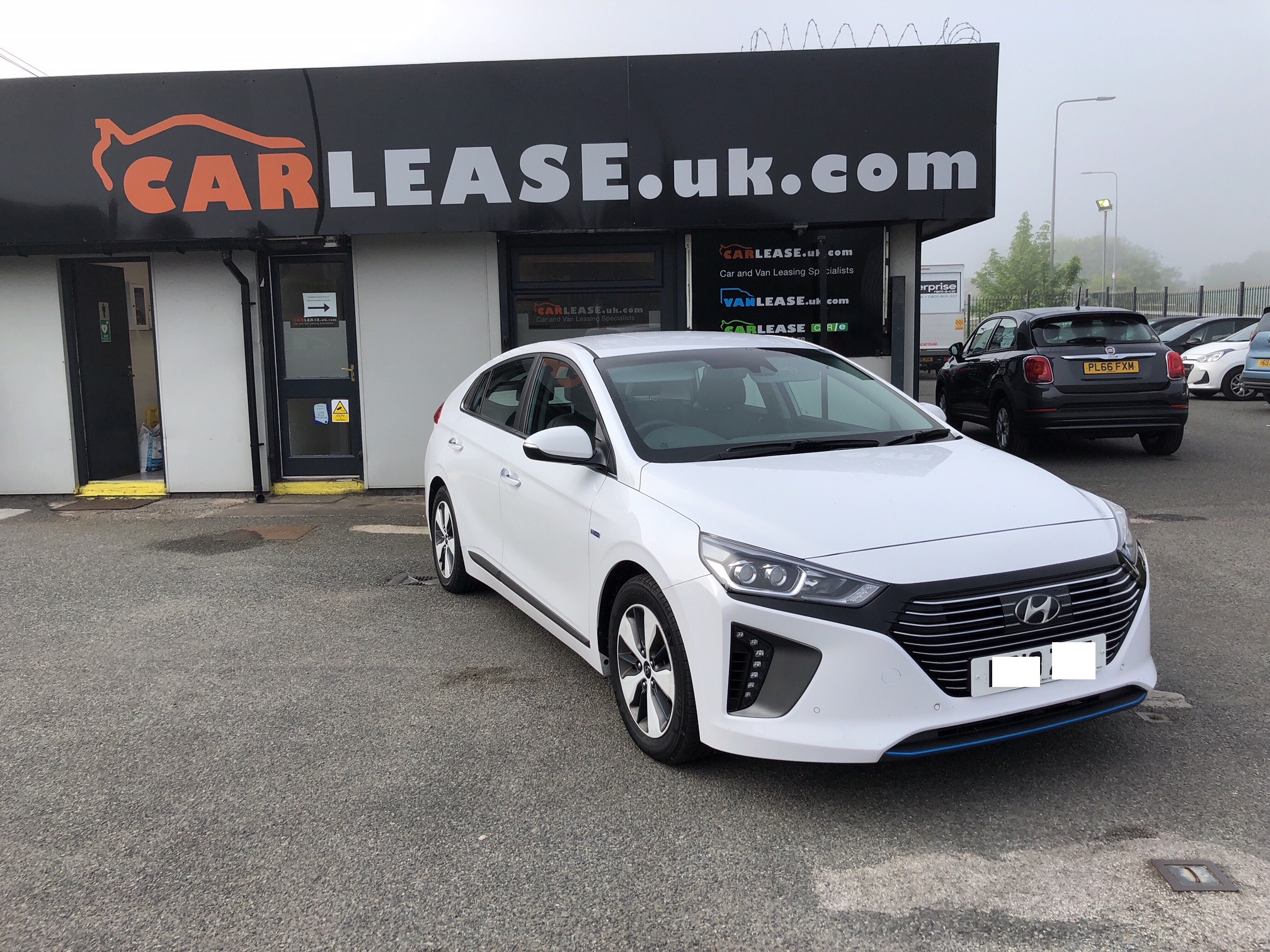 What is the best electric car to lease in 2019? When is that new Model 3 Tesla ready to price and order? Looking back over … END_OF_DOCUMENT_TOKEN_TO_BE_REPLACED

Audi A3 Car Leasing Deals Happy new car day to this Camden-based personal leasing customer. And a big thank you to … END_OF_DOCUMENT_TOKEN_TO_BE_REPLACED

The Ultimate Electric Supercars are available now Nothing has given the world of EVs more credence, or excitement, than … END_OF_DOCUMENT_TOKEN_TO_BE_REPLACED

Thank you to our business car leasing customer, from Hereford, for sending pictures of their latest fleet addition - the … END_OF_DOCUMENT_TOKEN_TO_BE_REPLACED

If you are able to turn your attention away from the COVID/Coronavirus situation for just a moment, you may remember that … END_OF_DOCUMENT_TOKEN_TO_BE_REPLACED

Do I have to pay a big deposit when I lease a new car? Firstly, thank you for the pictures of this brand-new BMW 3 … END_OF_DOCUMENT_TOKEN_TO_BE_REPLACED

Thank you to our business car leasing customer, from … END_OF_DOCUMENT_TOKEN_TO_BE_REPLACED

Audi PHEV Car Leasing Thank you to our business … END_OF_DOCUMENT_TOKEN_TO_BE_REPLACED