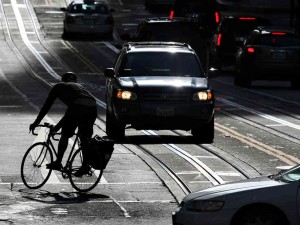 Following on from our car drivers v cyclists blog last week, in which we discussed the issues (and misnomer) relating to aggrieved car drivers and cyclists, further pro-cycling news has been released in relation to a new traffic light scheme in Cambridge. The idea being introduced is a traffic light priority system, whereby cyclists will […] 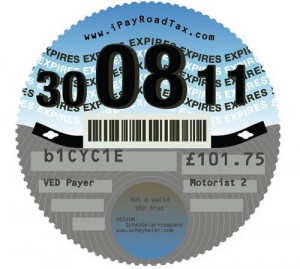 The BBC has today reported on the growing confusion  surrounding Vehicle Excise Duty, this being a tax which is levied as an excise duty on most vehicles which are used on the UK’s public roads. Those vehicles which have paid VED must display a tax disc (also referred to as a road fund licence and […]

Thank you to our business car leasing customer, from … END_OF_DOCUMENT_TOKEN_TO_BE_REPLACED

Audi PHEV Car Leasing Thank you to our business … END_OF_DOCUMENT_TOKEN_TO_BE_REPLACED